Share of Leading company for fireplaces and stoves! Bulgaria 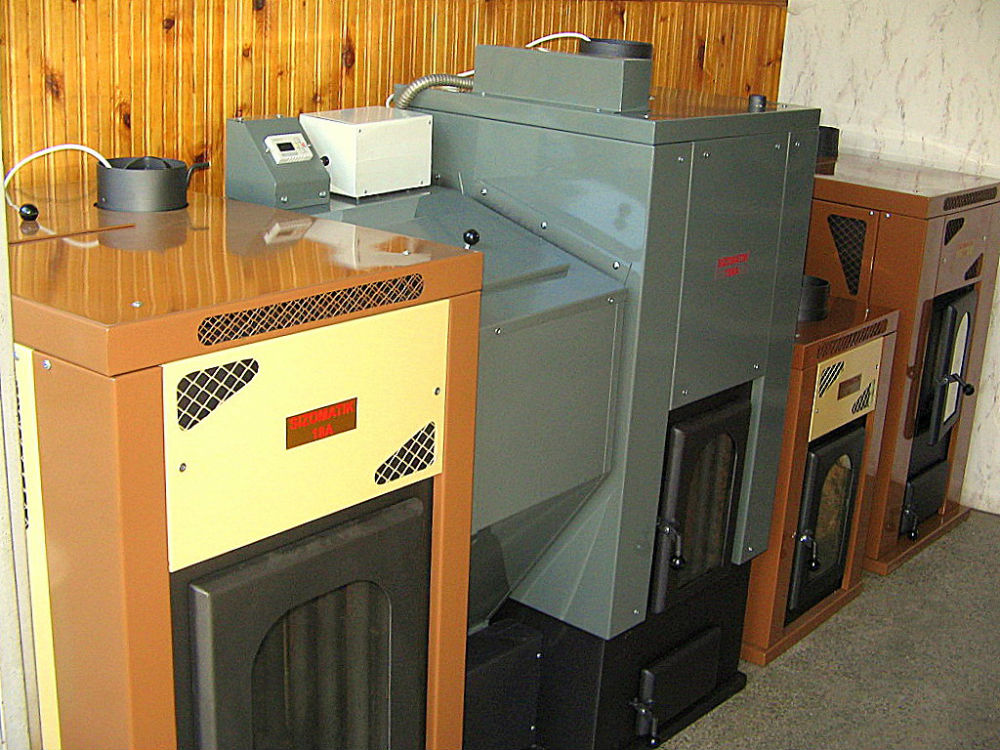 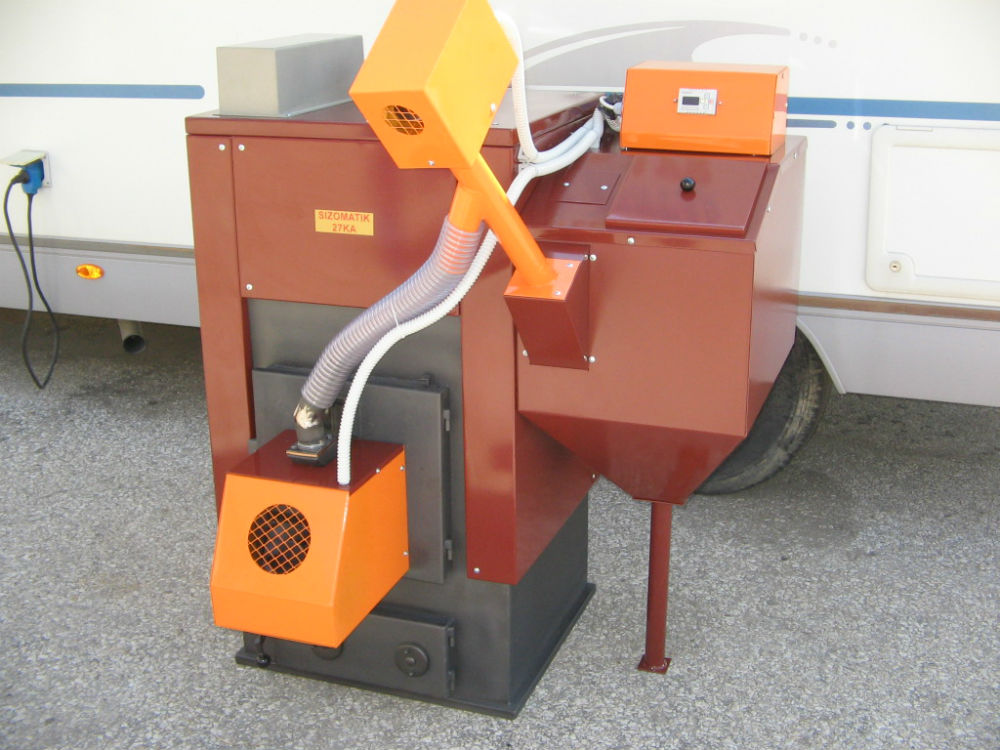 Share of Leading company for fireplaces and stoves!
Sale of the leading company for fireplaces and stoves!
From 51% to 70%
51% – 628 320 EUR
70% – 1 062 477 EUR
Sale of the company to release funds for the production of products for new markets!
Company is a family owned family. in July 2004 it became a short time in one of the three major manufacturers of heating technology for solid fuel / stoves, fireplaces and boilers / by fundamentally different from other manufacturers design feature of the heating uredi. Patent of company production is 100% lined with fireclay / refractory bricks / and incorporation of water-tube-heating system as a prototype of marine boilers, the best that science has created a thermo in the early 20th century, enabled sailors to travel long sea routes with a limited amount of fuel.
Another family owned company is based in Varna 1989 . known for the manufacture of metal architecture, children’s gaming facilities and heating equipment
Over the past six years longer than their appearance, a team of engineers, economists, engineers and workers in various fields have made several successful stage of development:
-Great design and research for the creation and testing of specimens from stoves, fireplaces and boilers before going into mass production assembly line.
More permanent accommodation on the Bulgarian market and fair lending niche as the third largest manufacturer of heating equipment.
Entering a long-severogratskiya market with key distributors in Thessaloniki, Xanthi and Beriah
-Create more than 40 models of stoves and fireplaces on solid fuel in six families who found good acceptance in large retail chains such as
Metro, Praktiker, “Mr Bricolage Sue”, “BAUMAX, building a chain of hypermarkets” VILAZ and over 80 stores in the country with and without the intermediation of the supply chain “ricochet”
After nearly two years of hard work and experimental design created and heaters / stoves and boilers / use of pellets and pellet mixes without precedent in world industry:
– A new organizing principle of combustion
– High accumulating effect leading to the highest CPA / 90% /
– Low volt / 12 V / supply of all actuators and fans with a total time usable energy from 18 watts to 60 watts for fireplaces and boilers from 9 to 200 kW.
– Flawless operation of the electronic control / brainchild of Bulgarian engineers elektronchitsi s also simple and completely safe operation for use by the general customer base.
– Our fireplaces and boilers are suitable for use in pellet mix / mixture of pellets and corn grains / leading to a reduction in fuel costs by 30 to 38 percent thanks to its high energy potentsial.Za quality pellets are compared in 4400 kcal, respectively maize about 5300 kcal a mixture of corn and pellets have potential energy by 5100 kkal.S this product under the name “BIOPELETMIKS 35/65″ we will supply all our customers for the upcoming heating season at preferential prices.
-At times the low selling price of our products imported analogues
Our products have international certificate produced by the EN 13240 requirements for solid fuel and EN303-5 1999 for pellet stoves and boilers

Complete the form below to send a message to this owner.

Est. over 9+ Billion in assets posted

This website uses cookies to improve your experience while you navigate through the website. Out of these, the cookies that are categorized as necessary are stored on your browser as they are essential for the working of basic functionalities of the website. We also use third-party cookies that help us analyze and understand how you use this website. These cookies will be stored in your browser only with your consent. You also have the option to opt-out of these cookies. But opting out of some of these cookies may affect your browsing experience.
Necessary Always Enabled
Necessary cookies are absolutely essential for the website to function properly. This category only includes cookies that ensures basic functionalities and security features of the website. These cookies do not store any personal information.
Non-necessary
Any cookies that may not be particularly necessary for the website to function and is used specifically to collect user personal data via analytics, ads, other embedded contents are termed as non-necessary cookies. It is mandatory to procure user consent prior to running these cookies on your website.
SAVE & ACCEPT
You must be logged in to "Like" this.